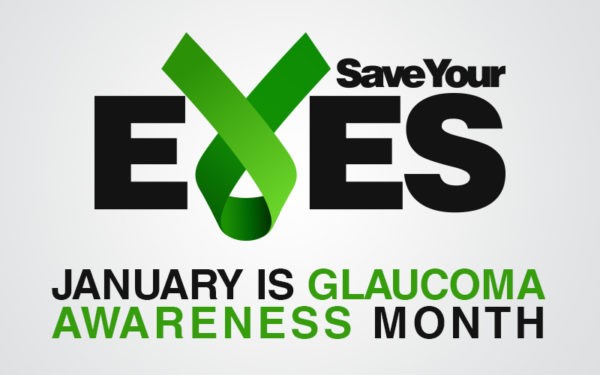 More than 3 million people in the United States and 60 million people worldwide have glaucoma. The National Eye Institute projects this number will reach 4.2 million in the US by 2030, a 58 percent increase.

Glaucoma is called "the sneak thief of sight" since there are no symptoms in its early stages and once vision is lost, it's permanent. Vision loss begins with peripheral or side vision, so if you have glaucoma, you may not notice anything until significant vision is lost. As much as 40% of vision can be lost without a person noticing.

Glaucoma is the leading cause of vision loss and irreversible blindness in the United States. Anyone can get glaucoma, but those at higher risk include:

- People who are severely nearsighted

- People with a family history of the disease.

Testing for glaucoma can be done with the air-puff test, in which a tiny puff of air bounces off the surface of the eye. This and other tests are done during a dilated eye exam - so it is crucial to have comprehensive eye exams regularly. Then, if you have glaucoma, treatment can begin immediately and may help to prevent unnecessary vision loss.

There is no cure for glaucoma - yet. However, medication or surgery can slow or prevent further vision loss. Today, there are three primary ways to treat glaucoma to slow its progression - medicated drops that reduce intraocular pressure (IOP), laser surgery and traditional surgery.

Why not make it your New Year's Resolution to schedule an eye exam this year.